Malana: A land of some unexplored mysteries nestled deep in Himalayas 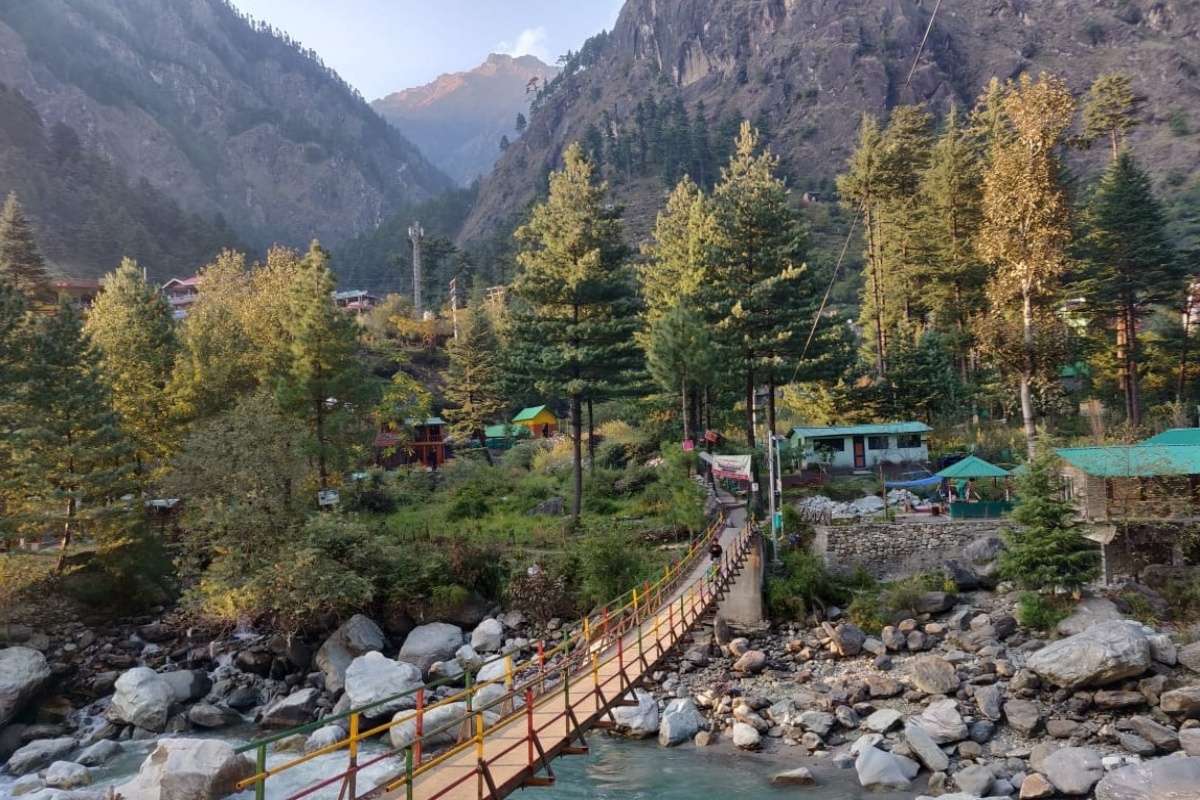 Malana is not just a place for cannabis lovers, it is much more than that, the untold story of Malana is what makes it so attractive. Even in the time of technology and globalization the village has maintained its serenity and has remained untouched by the modern lifestyle.

India is full of mysterious places with a lot of diverse traditions, heritage, secrets, and cultures. We are aware of the mainstream places that are vastly covered by the media, but still, some not-so-popular places exist silently in all their glory, untouched and unexplored. One such place is village Malana in Kulu Himachal Pradesh, it is a place that is scenic, mysterious, colourful, and infinitely exciting for visitors. Although in popular culture, it is misunderstood and misrepresented.

Nestled in the forest and high passes of Kullu valley is this little village called Malana which has been a long-kept secret. Locked within the North East Kulu range, this village is completely isolated and secure, away from the urban hustle-bustle.

Malana is connected to Kulu by three mountain passes and can be reached by the Parvathi Valley, crossing over 3180 meters of Rashol pass via Nagar, further over 3600 meters of beautiful Chanderkani pass.

To reach the village, one has to take a treacherous uphill stretch of slow and tedious track which can be completed with the help of porters or horses.

In recent times, popular media has highlighted the area as a place where hashish or cannabis is grown. Such coverage has reduced Malana to be known only as a cannabis-growing region.

Malana is not just a place for cannabis lovers, it is much more than that, the untold story of Malana is what makes it so attractive. Even in the time of technology and globalization the village has maintained its serenity and has remained untouched by the modern lifestyle.

According to the people of Malana village, it has one of the oldest standing democracies in the world with the small village council managing its own affairs even today.

Even food cooked by non-natives is rejected by the people of this village, as they think very highly of themselves. They believe they are descendants of Alexander the Great and their rituals involving purity, and pollution is stringent.

Unlike the rest of India, Malana has its own religious beliefs apart from their undying faith in Shiva they believe in their Devatha Jamlurishi Rishi. It is said that according to the sagas from the Puranas he once inhabited the land and laid the foundation of democracy, which still works as a fully functional Parliamentary system.

This system contrasts itself with the Indian judicial system, as when there is an impending decision to solve a conflict they cut the right leg of each lamp one and a half inches deep stuff it with poison and sew it back with the help of a needle and thread, the person who’s lamp dies first is in bright to lose the judgment, it is believed that the decision is taken by their Devatha, the people here believe that the mountain makes their own rules the sign of the faith is really important to these people which is why they still ask their devata, who to vote for? The entire village votes for the person chosen by their deity.

Since the age of the Beatles, Parvati Valley and its villages have been the summer home for many hippies and the mysteries of the hills never fail to Eluru even today perhaps that is why people visit this place, here you won’t find five-star meals and shopping malls, but to uncover the secrets of this place one must visit.

According to Senior Journalist and Professor of Journalism and Mass Communication at Himachal Pradesh University Mr Shashikaant Sharma, Malana village was one of the most backward areas of Himachal Pradesh there were no electricity and road facilities in the village till the 1990s, and people were uneducated and far from globalisation and modernisation.

They had some strange belief that electricity being connected to different families of different casts including lower cast will make them lose their purity, whereas building roads were restricted and opposed by locals as there was vast cultivation of hashish and they were scared of police entering and destroying the cultivation which was the primary source of income of Malana Village people, there was no criminal case registered in the Kullu police station till 1984 as the villagers use to solve all criminal cases themselves with the decision taken by Jamlu Devta.

Slandered because of Hashish cultivation Malana’s reputation was spoiled but with time people of Malana are stepping towards modernization apart from hashish cultivation people are now cultivating other crops as well. Now children are getting educated and with more exposure to the outside world and tourism being flourished in the area, people of Malana are also entering into the hotel business. Burnt down twice, Malana has always preserved its traditions and faith.

“ Malana is now enjoying modern facilities and preserving traditional cultures side by side, recognised by the world this village is extravagant on its own,” said Mr Shashikant Sharma