K2 just had its busiest climbing season ever 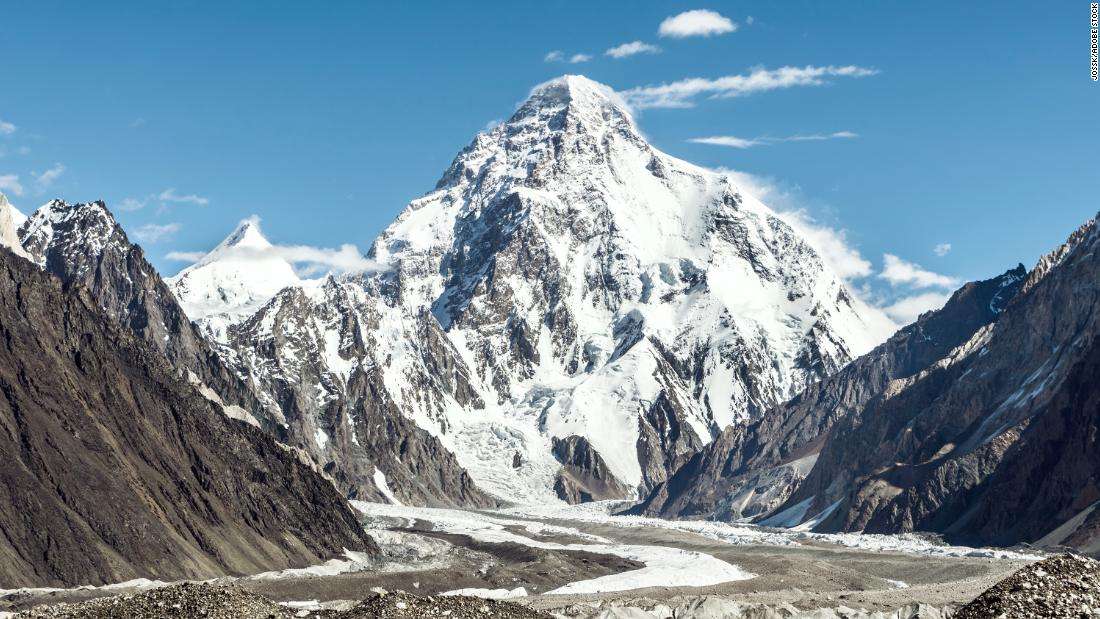 Hong Kong and Islamabad (CNN) — The world’s second highest mountain, K2 in Pakistan, has welcomed a record-breaking number of climbers this year amid a post-pandemic surge of summit fever.

Some 207 permits were issued for ascending K2, says Sajjid Hussain, a tourism official in Gilgit Baltistan, the region bordering China which is home to the Karakoram Mountains, a range containing all five if Pakistan’s peaks over 8,000 meters (26,000 feet).

K2, which reaches 8,611 meters above sea level, is considered by many mountaineers to be more technically challenging than Everest.

But temperate weather during July, typically the best time of year to summit the peak, plus the relative ease of travel compared to previous years and a stable political situation in the country, is believed to have contributed to the record number of ascents.

Another factor was the pent-up demand that grew during the pandemic. With some of the world’s highest peaks off-limits or difficult to access due to Covid-related border closures, many climbers have spent the past two years saving money and prepping for a return to the mountains.

While K2 is more physically difficult to ascend, it is significantly cheaper than Everest.

Permits to climb the world’s highest mountain cost $11,000 per person, and would-be climbers also need to calculate the costs of travel to and from Nepal, clothing, equipment, food and hired guides and Sherpas.

Meanwhile, a K2 climbing permit — which often covers the other four “eight thousander” peaks nearby — can be had for $7,200 for a group of seven people.

The number of permits wasn’t the only record set this year.

Mirza Ali, founder of Pakistan-based mountaineering company Karakorum Expeditions, tells CNN that a record 20 women have summited K2 so far this summer.
Among that group are Samina Baig, the first Pakistani woman to make it to the top, and Jenn Drummond, the American on a quest to become the first woman to climb all of the seven second summits,” the second-highest mountains on every continent.