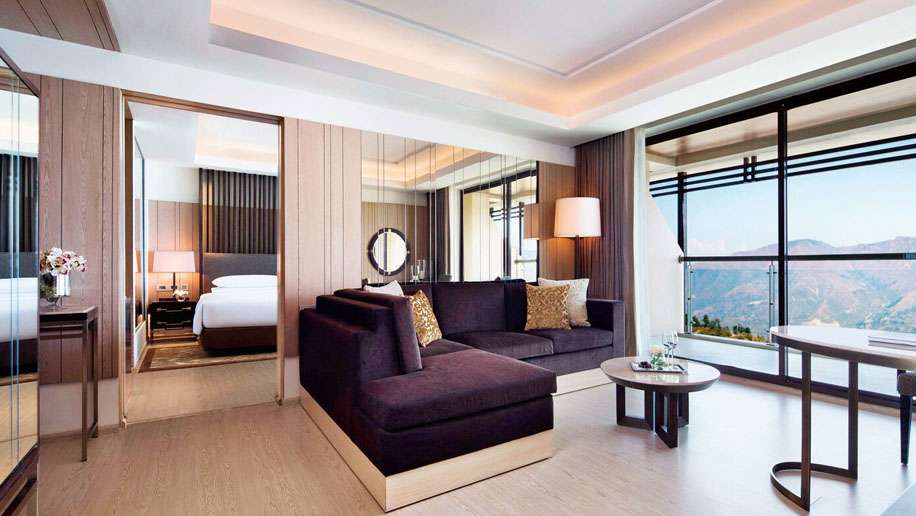 JW Marriott Mussoorie turns another chapter by inviting another notable author for Between the Covers – The Himalayan Book Club. More than a marketing phenomenon, the book club pays homage to Mussoorie’s own rich literary heritage. As a vast experiment, the hotel continues to spark conversation and interaction between hotel guests and writers from across the country.

From celebrated authors to shining a light on new-age novelists, the hotel’s agenda extends beyond increasing literacy because it wants to expose individuals to books that matter, books that in some ways are relatable to their guests. The second author in residence on the roster was Durjoy Datta.

“As a writer, the book club initiative by the JW Marriott Mussoorie is a literary dream and a therapeutic approach to social engineering. I’m ecstatic to be a part of a community of writers in a destination known for its creative influence” shares Durjoy Datta.

For years authors of all walks of life have ascended to the beautiful lands of Mussoorie, where its crisp mountain air, stunning views of the Himalayas and storied history have inspired their creative minds to pen masterpieces. From Ruskin Bond, who has lived in Landour since 1963, to Anita Desai, one of India’s finest fiction writers, who was born in Mussoorie. From visitors and literati like Rudyard Kipling, Pearl S Buck, Jawaharlal Nehru to Arvind Adiga and Pankaj Mishra — Mussoorie has for long been a destination associated with literary activity. It even dates back to world famous Victorian author — Charles Dickens — who also has a connection with this glorious hill station! Agatha Christie’s first novel, ‘The Mysterious Affairs of Style’, was based on a sensational murder that occurred at a well-known hotel in Mussoorie in 1911 — another addition to Mussoorie’s long history and connection to literature.

The influx of writers and creativity that has come alive in Mussoorie is definitely noteworthy. In fact, it is said that, for every reader in town, there are at least three writers. Now, JW Marriott Mussoorie aims at inviting even more inspired minds, making it the perfect rendezvous spot and platform to continue building Mussoorie’s literary heritage while empowering guests with some of the finest works in writing and storytelling.