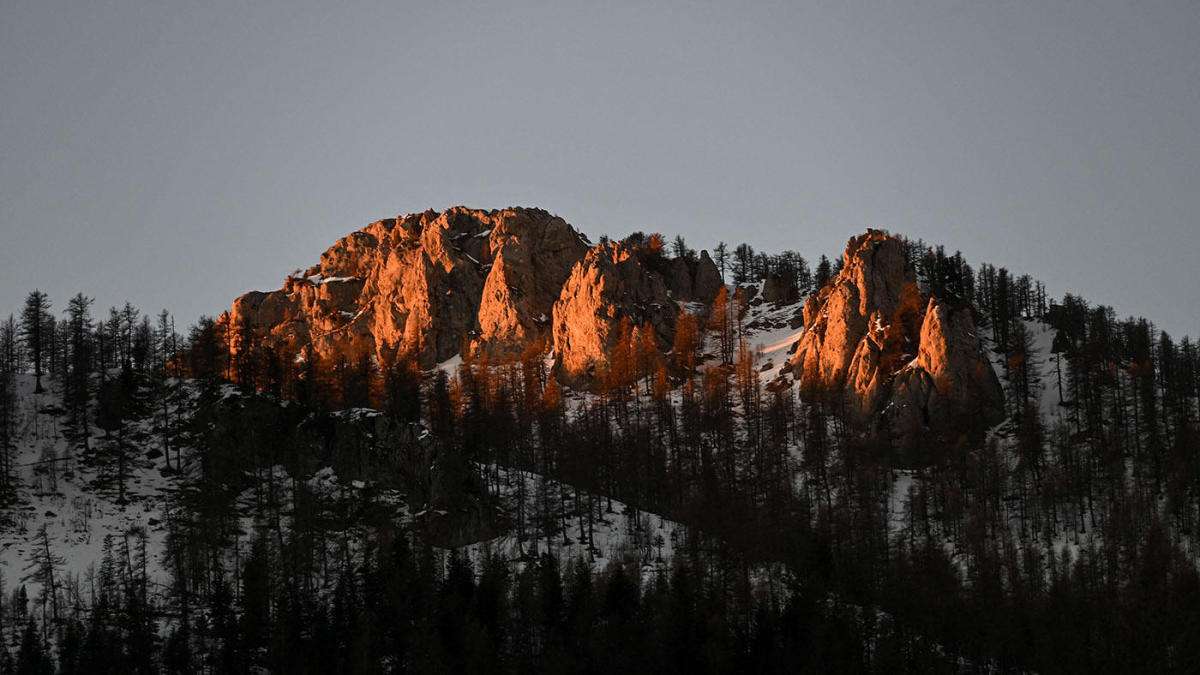 French ski mountaineering champion Adèle Milloz and an unidentified female companion died on Friday while they were climbing on the Mont-Blance mountain range in the French Alps, according to an announcement from the French Mountain and Climbing Federation.

Milloz was just 26, while the unknown female was 30, according to The Times in the United Kingdom. The Times also reports that mountain officials were alerted when another group of mountaineers saw Milloz and the unidentified female fall. The eyewitnesses believed that the duo were roped together at the time of their deaths.

Officials have also stated that the route in which Milloz was traveling wasn’t considered “particularly difficult,” but recent droughts in the area may have made climbing in the French Alps more dangerous than usual.

The incident is currently being investigated and the cause of the accident is unknown at this time.

The French Mountain and Climbing Federation said that news of Milloz’s death was met with “great sadness,” and “will always miss her smile. According to The Times, ski mountaineering was scheduled to be included in the 2026 Winter Olympics for the first time. In such an event, the competitors must climb up a mountain then ski down it.

Milloz, who had been skiing since the age of 15, had an accomplished career as a skier as he became junior world champion in sprint while winning a gold medal at the Winter Military World Games in Sochi in 2017, according to CBS News. She retired from ski mountaineering in 2019 and began to train as a professional mountain guide, according to the French Mountain and Climbing Federation announcement.